Find a Coworking Space in Kolkata

The City of Joy
Kolkata is India’s cultural gem on the eastern coast. Situated along the Bay of Bengal, this coastal city was once the Capital of India and now holds its own as the state capital of West Bengal.

As the former capital of British India, Kolkata retains a feast of colonial-era architecture contrasting starkly with modern suburbs. The city is well known today for both its history and the great people that come from here, from early greats like Ravindranath Tagore to modern-day household names such as Saurabh Ganguly.

The Metropolis of the East
Shaped over the last 330 years, has evolved significantly, but Kolkata continues to remain a hub of activity. The city serves as a connecting point with the northeast and is well known for its schools and universities that are nationally acclaimed. It is also home to a thriving economy with numerous MNCs setting up shop in the city, fueled with talent from the innumerable well-known universities located in and around the city.

Co-working spaces present an excellent option for people who need a space to work from to support the growing economy. GoFloaters offers open desks, meeting rooms and entire office spaces for rent. Easy to use and quick to sign up to, you can book your next desk or meeting room on the go! Check out all our offerings on the GoFloaters website or the mobile app today!

The right coworking solution for 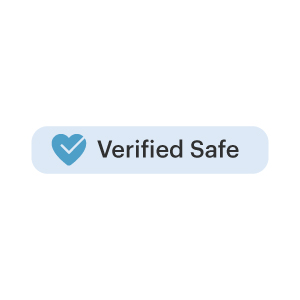 Why Choose GoFloaters to book your coworking space in Kolkata